Bujnoch Ranch was founded in 2010 with the purch of an old farmstead in village Jistebník near Ostrava. 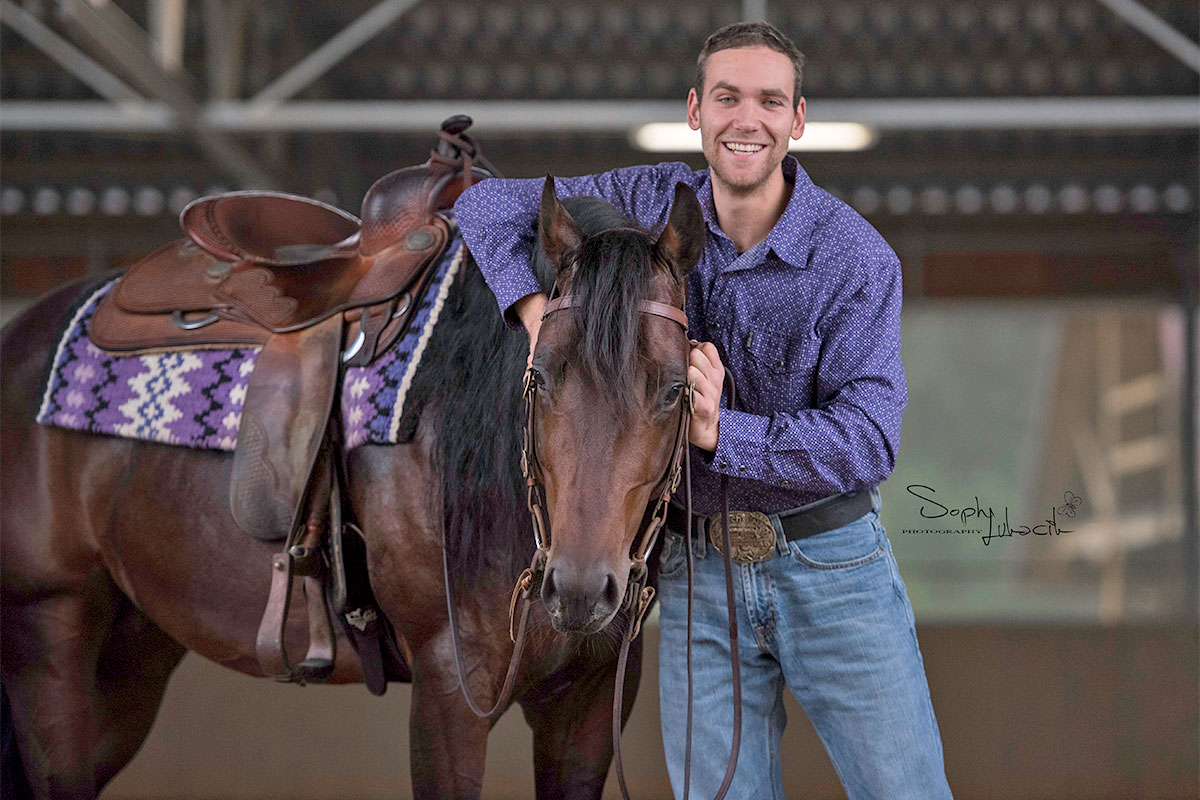 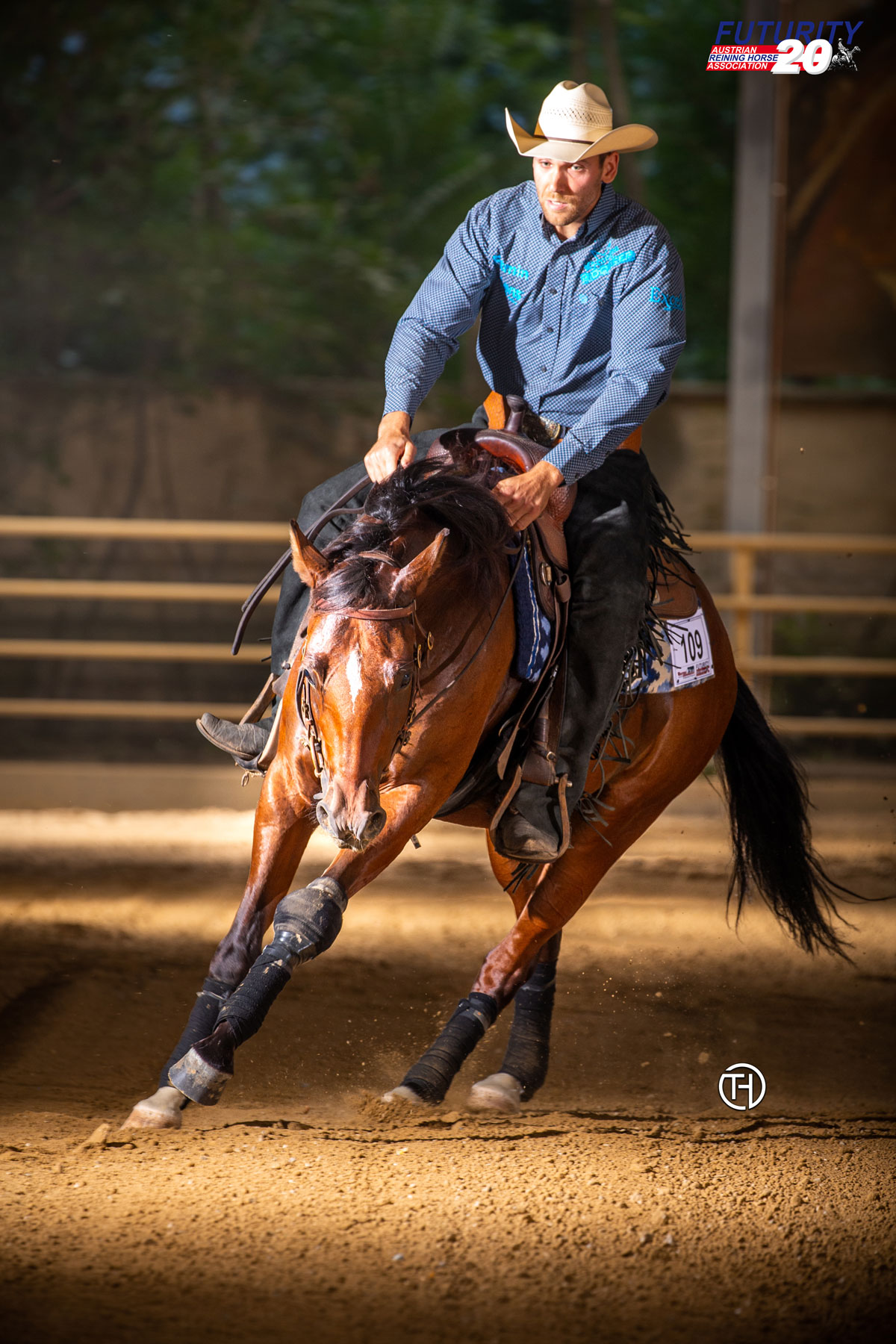 At the age of 5 Jonas started gaining his first riding experience on his parents horses. On his 8th birthday he got his first pony Pinďa. Then after that there was a mare Ostea and with her the first showing experience. He further more inproved his western riding skills under major Czech trainers.

In summer 2007 he worked as a trainer asistent of Tom Zajac, where he get to know about natural horsemanship and work with young horses. After graduating from high school he went to 3months internship on Rose Valley ranch in Austria to a successfull riders and trainers Max Mammelov (reining) and Iris Oplusstil (all around).
At 2009 he spend 7 months like an assistent trainer for reining rider Pavel Orel.
In autumn 2011 and 2012 he completed 2months intership with Markus Morawitz in Austria.
In 2013 he trained in Texas with Patrice St-Onge (NRHA top ten rider).
He started on southwest futurity – Novice horse open (Ardmore, Oklahoma).
In autumn 2015 completed intership with Morey Fiska.
In 2017 he spend couple weeks with Jared Leclair in Texas and got the horse to show at at NRHA futurity in Oklahoma city and made semifinal. 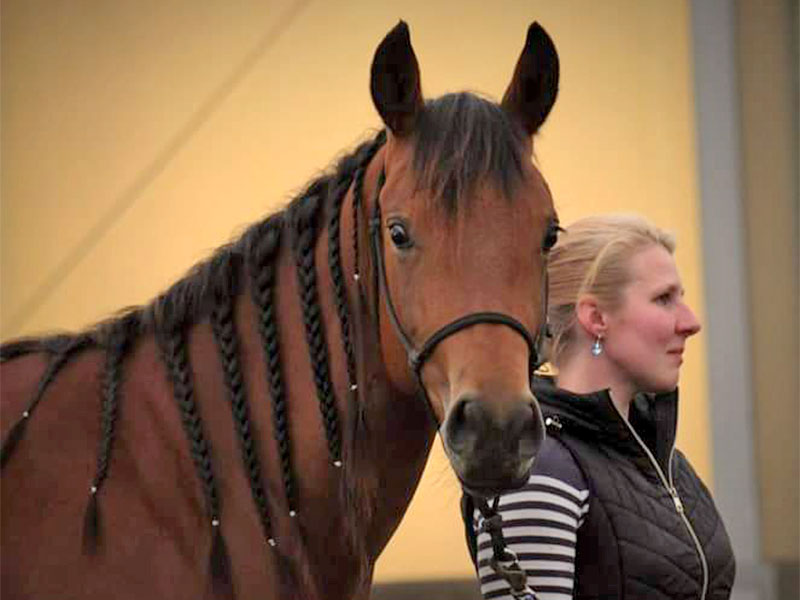 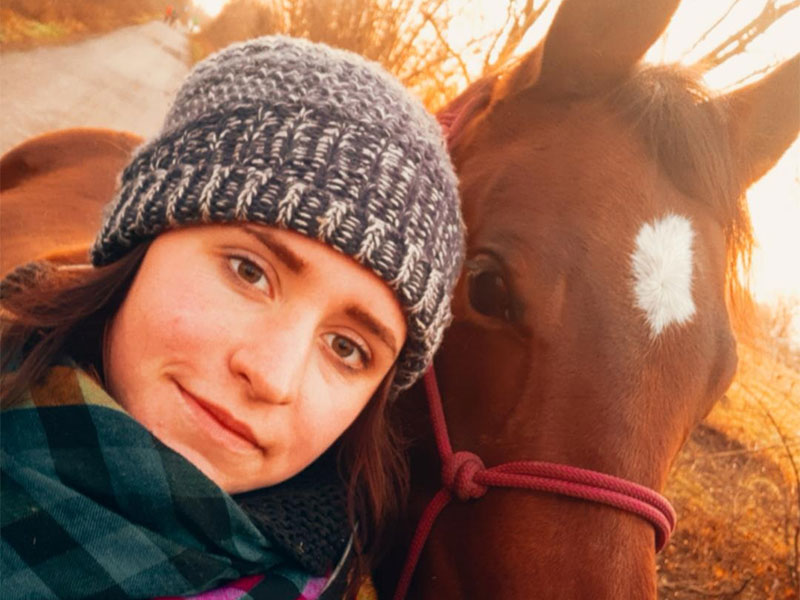 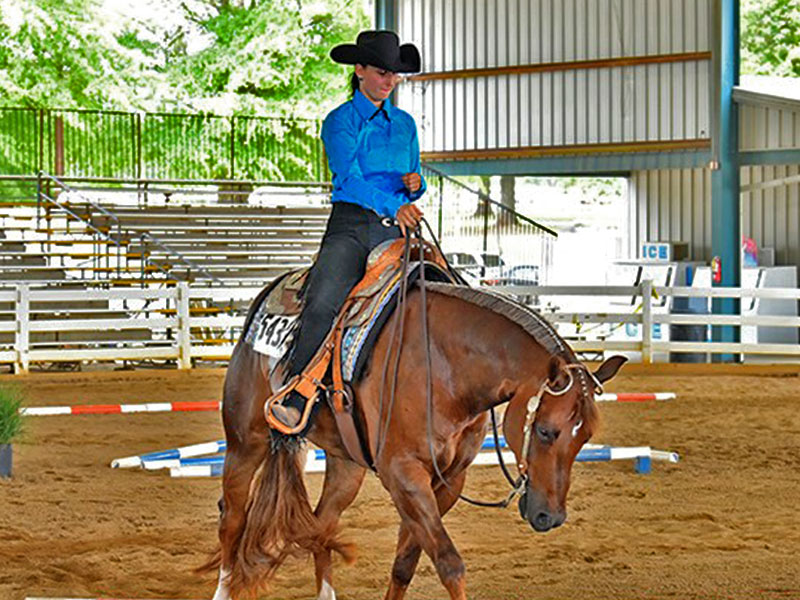 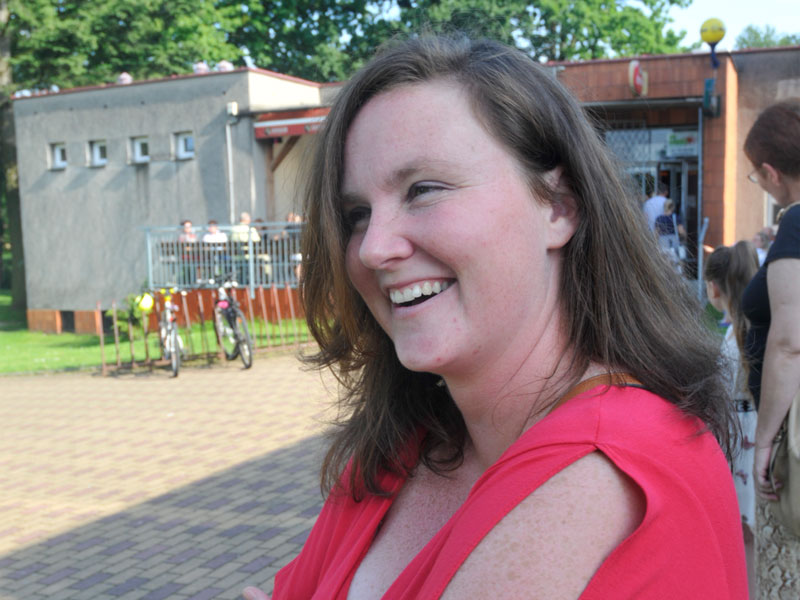 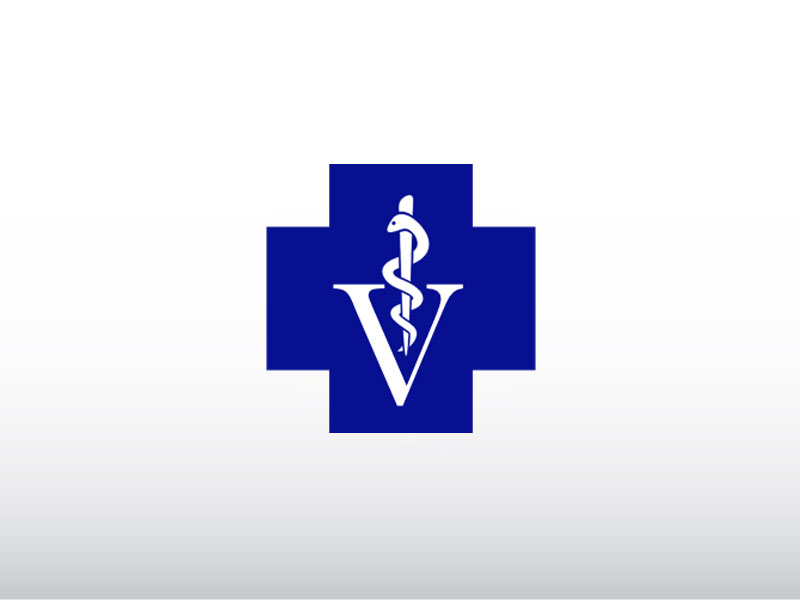 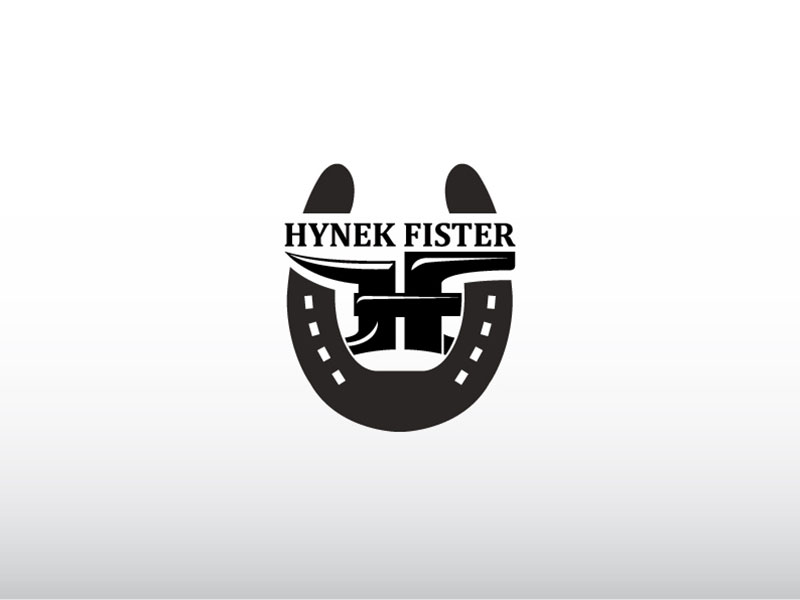